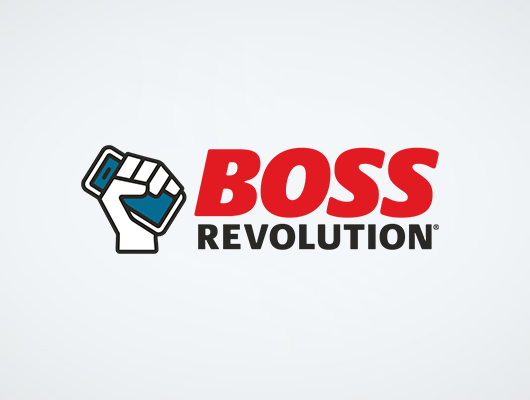 Boss Revolution Pinless was launched in 2009 and it rapidly became a revolution. In just a few years, "the no pin, no fees, no expiration, no tricks" international long distance service resonated with their customers and it became the default alternative to the ubiquitous Calling Cards around the US, completely changing the market place.

In 2010, BR Pinless became the fastest growing international calling service in the country with nationwide US presence and experiencing exponential growth. At the same time, Boss Revolution Retailer Network kept growing and establishes a one-to-one and real-time relationship with all our nationwide retailers and distributors that resulted in a more efficient distribution model that can react more quickly to changes in the business than that of the physical calling cards.

From the simple web portal driven concept, Boss Revolution quickly evolved into a full-service multi-product platform utilized by tens of thousands of retailers, to provide both banked and unbanked customers with a range of convenient and affordable telephony and payment services. Boss Revolution's platform was transformed from offering a revolutionary international long distance calling service to International and Domestic Mobile Recharges to over 170 countries, where clients can recharge their mobile phones and those of their family and friends abroad instantly at any of our local retailers.

After the success story of the US market, IDT started looking at its other regions and expanded the Boss Revolution brand to other geographies. Spain and UK were rolled out first, as well as plans to expand to Europe and Asia markets. By now the US portal is offering Pinless, International and Domestic Mobile Recharges and laying out ambitious plans to enter the financial service arena.

In 2013, we ventured into offering our customers Payment Products over the Boss Revolution platform, including Domestic Bill Payment and International Money Transfer Services. Now, Boss Revolution customers can also send money directly to family and friends knowing that their funds will arrive securely and quickly to many countries in Latin America and expanding to over twenty African nations and key destinations in Asia including the Philippines, China and Vietnam. At the same time, we introduced our BR Calling App for smartphones which quickly became an award winning sensation among our customer base.

Accounting for over 700 million minutes and 12 million transactions per month. Millions of customers, multiple selling platforms and thousands of retailers in 6 continents, there's no doubt what Boss Revolution has become and where it is headed. 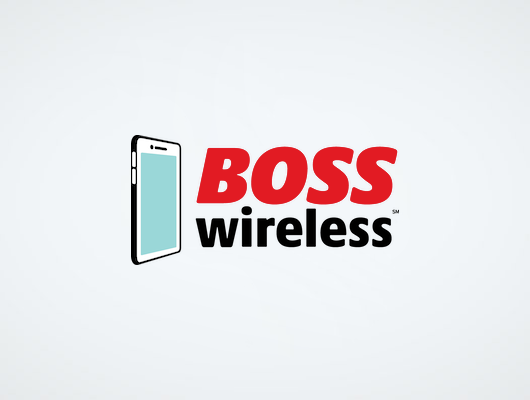 LEAGOO is a star brand owned by Shenzhen OTEDA Technology Co., Ltd. In order to supply high quality smartphones and excellence using our wealth of previous experience, the OTEDA team – which relies on a proven track record in the mobile communications industry – set up a new smartphone brand called 'LEAGOO' in April 2014. With our Research & Development expertise and supply chain resources, the OTEDA team has spared no effort in building LEAGOO into a well-known international brand of smart devices and ecosystems.

If technology is here to change lives, then LEAGOO is here to create high-quality intelligent life! Based on people-oriented principles, LEAGOO focuses on technological innovations to create intelligent ecosystems. We always believe that quality products are produced from a constant pursuit of perfection, continuous control of the details, as well as a strong self-confidence in our brand charisma.

LEAGOO always believes in the principle of win-win cooperations, thus breaking the single cooperation pattern of traditional distribution, and has created various cooperation modes with partners all over the world. We have offices and service centers in multiple regions of the globe, providing our partners with a high level of customer services, one-to-one and face-to-face. We not only take our customer demands into full consideration at all stages of design, development and production, but also pay attention to each detail in the stages of pre-sale, sale and after-sale. Our concerns are our customer's concerns, and we really put customers at the core of the brand. Furthermore, our professional technical team is ready to provide prompt and efficient technical services to all our global partners at any time. We are well aware of the importance of regional protection, established and implemented into a series of strict regional protection policies to ensure the fundamental interests of these regional partners. 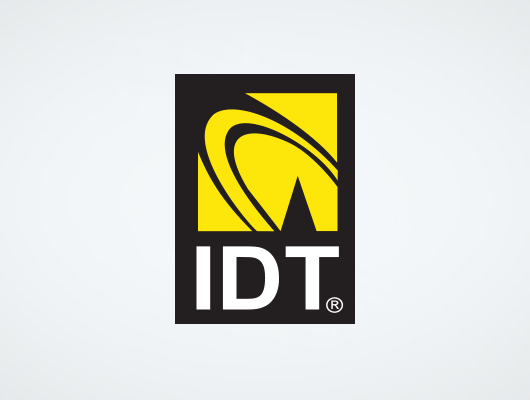 IDT Corporation, through IDT Telecom, provides global telecommunications and financial services. IDT Telecom's retail products allow people to communicate and share financial resources around the world; while its carrier business is a worldwide leader in wholesale voice termination. With operations in over 146 countries on 6 continents, IDT has been connecting people around the globe for over two decades. 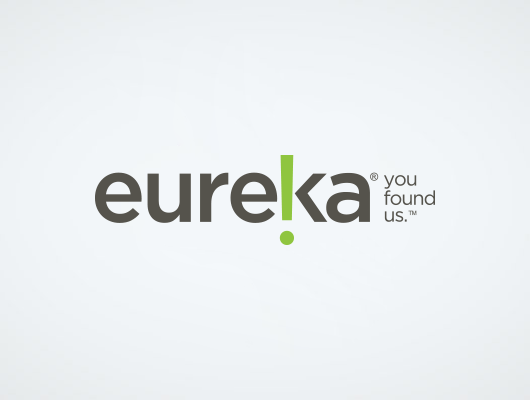 In 2006, Eureka recognized a need in the prepaid industry for a company that retailers can count on to provide their customers with relevant products and dependable payment processing. In 2013, over 10,000 retailers relied on Eureka to help exceed their customers' expectations.

They have strategically partnered with VHA, Boost Mobile, Virgin Mobile, Verizon Wireless, Simple Mobile and many more for prepaid products, and service, along with Epay and Emida to take care of our customers’ in-store payment needs. These companies are leaders in their industries and give our customers the edge they need to outshine their competition.